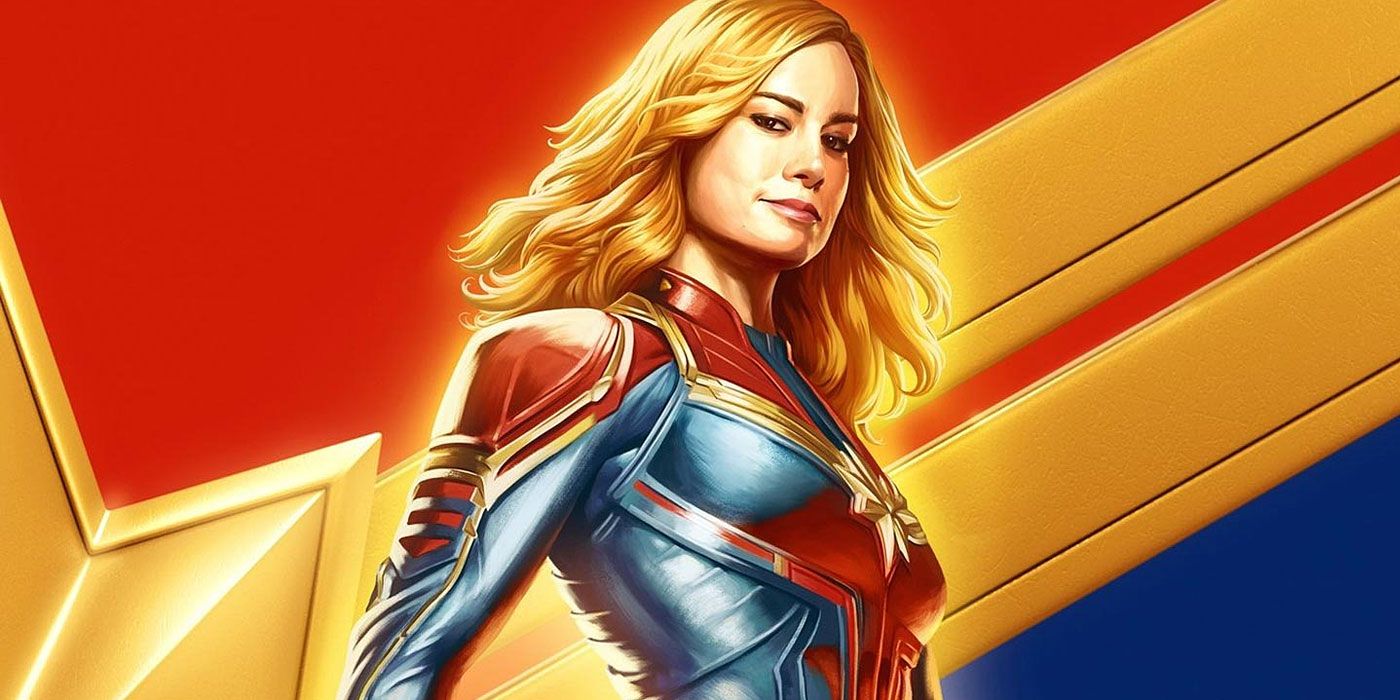 In his Tweet, Park states that this piece was a nice change from the action scenes he often illustrates. “This is one of my favorite keyframes I got to illustrate on the Captain Marvel. I love the stillness & quiet of this moment,” he wrote.

This is one of my favorite keyframes I got to illustrate on the Captain Marvel. I love the stillness & quiet of this moment. I usually do more action type keyframes so it was nice to do this for a change. #CaptainMarvel #thanos #next @brielarson @MarvelStudios pic.twitter.com/tyM5xAiNvr

The scene was brought to life near the end of the film when Captain Marvel flies off into space to accompany the Skrulls in their search for a suitable home planet.

In his replies to admiring fans of the artwork, Park suggests that the keyframe art was inspired in part by a famous scene from the 1978 film Superman, in which the titular superhero, played by Christopher Reeves, flies into space, looks at the camera and smiles.

This comparison is fitting for Captain Marvel, as the character has been described by Marvel Studios president Kevin Feige as the most powerful superhero in the Marvel Cinematic Universe. Just as the final scene of Superman was intended to inspire the audience with hope, Andy Park’s work seems to convey the same notion about Carol Danvers.

Captain Marvel has received mainly positive reviews by critics and, though its reception by audiences remains in question, the film has performed immensely well at the box office, earning more than $500 million worldwide.

Narayan Liu (/Nəraɪʌn Lɪʊ/ in IPA) is a contributing features and news writer, and junior editor at CBR. From Hong Kong, currently based in Sweden. Nowadays Narayan writes about films, TV shows, comic books and video games, or about anything related to The Witcher. He does this while studying language, culture, and communication at Linnaeus University. You can follow him on his blog (narayanliu.wordpress.com), on Twitter (@Narayan_Liu) or contact him directly at Narayan(dot)Liu(at)gmail.com.