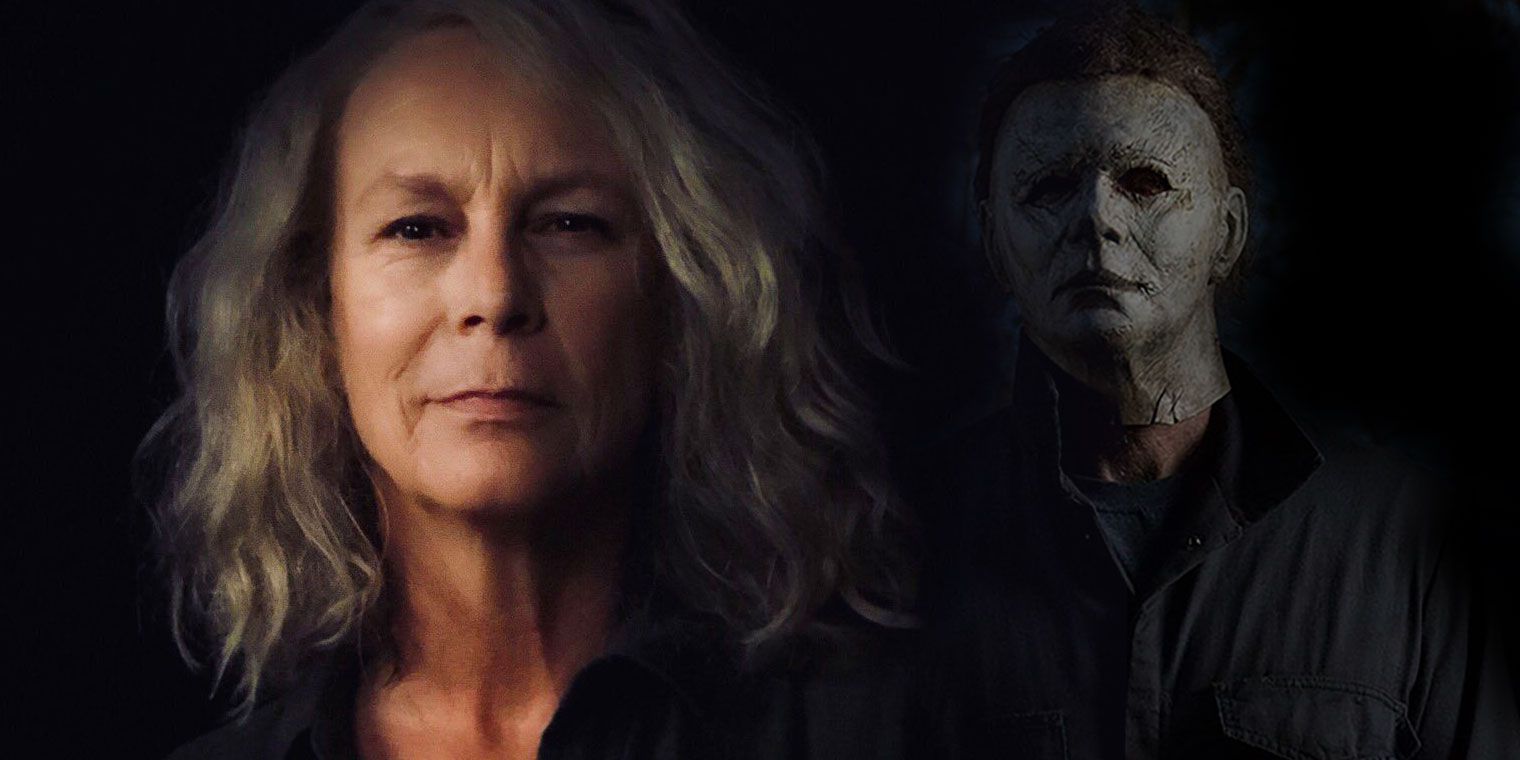 The studio behind 2018’s Halloween has revealed there’s an alternate ending to the reboot/sequel that included a different version of Laurie Strode and Michael Myers’ climactic showdown.

When Blumhouse hosted a special quarantine #HalloweenatHome rewatch of David Gordon Green’s movie, one fan asked if any of Halloween’s original cuts will ever be released. The official Blumhouse Twitter responded and explained how there’s one standout scene where “The Shape” was supposed to lurk among Laurie Strode’s mannequins on her shooting range.

Most of it was Laurie-Michael conflict but anti-climactic. There’s a cool moment of the shape sitting quietly among Laurie’s mannequins on her shooting range. Maybe we’ll finish it someday… #HalloweenAtHome https://t.co/KvuQmVUwfa

The tweet implied there’s more than just the shooting range scene that was cut, however, Blumhouse wouldn’t go into any detail. There were a lot of moments of Laurie and Michael stalking each other around her isolated fortress that were apparently “anti-climactic.” Given that the Halloween franchise has been largely built around Laurie and Michael, it makes sense that their long-awaited reunion was the focus of Green’s movie.

As far back as John Carpenter’s Halloween in 1978, there’s been a running trope of Myers lurking in plain sight, only to vanish when the camera returns to him. However, while the shooting range didn’t make it into Halloween, Laurie’s final assault against Michael did see her searching a room full of mannequins.

See also  Halloween Reboot Gets the Rating It Needed

When it comes to Halloween (2018), Green reinvented the franchise after a series of panned sequels and Rob Zombie’s rebooted run in 2007 and 2009. The script — written by Green, Jeff Fradley and Danny McBride — ignored the previous entries and picked up as a direct sequel to Carpenter’s original. Although Jamie Lee Curtis reprised her role as Laurie, the script nixed the controversial aspect that she’s Michael’s sister and instead saw her living out her days as a paranoid survivor who was waiting for Myers’ return.

When Halloween was released on Blu-ray, there were seven deleted scenes, including a knife fight between the pair and a clever homage to Alfred Hitchcock’s Psycho. Blumhouse didn’t reveal whether the shooting range scene will ever see the light of day.

Halloween Kills arrives in theaters Oct. 16, while the final part of the trilogy, Halloween Ends, opens on Oct. 15, 2021.

Tom Chapman is a Manchester-based writer with square eyes and the love of a good pun. Raised on a diet of Jurassic Park and Jumanji, this ’90s boy had VHS movies flowing in his blood from a young age. Heading into further education, Tom turned his passion for the silver screen into a degree in Broadcast Journalism at Leeds University. These days, he is addicted to all things Game of Thrones, The Walking Dead, and Westworld, while reading up on what the X-Men are doing and imagining a life in Gotham City. Having previously worked at What Culture, Movie Pilot, and Digital Spy, Tom is now finding his way at Screen Rant and CBR. No topic is too big or too small for this freelance writer by day, crime-fighting vigilante by night.