The King of Wakanda goes for a ride atop a sports car in set photos from Marvel Studios’ Black Panther.

You Are Reading :Black Panther Hitches a Ride in BTS Set Photos 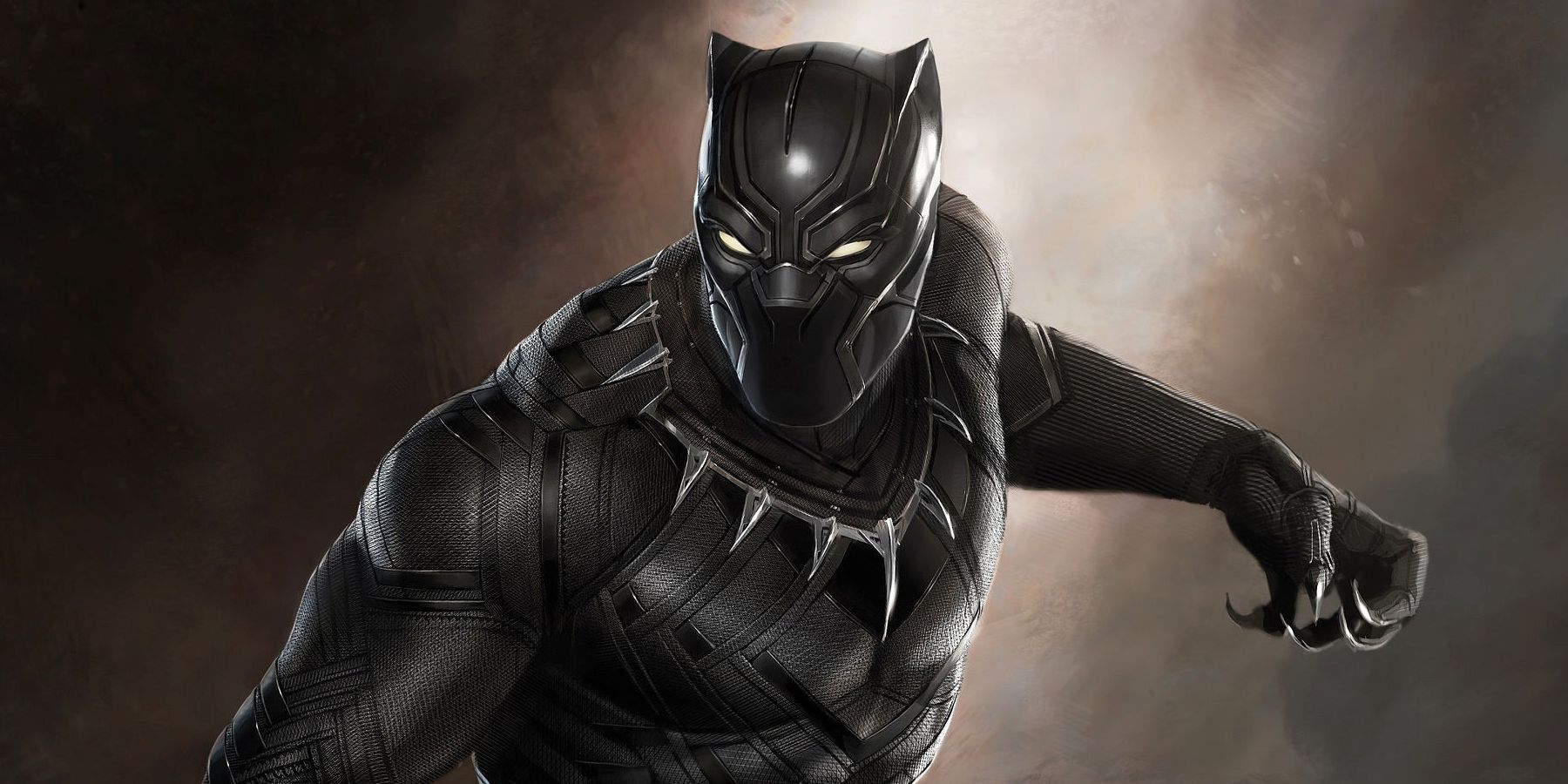 This look at Black Panther recalls the hero’s big action scene from “Captain America: Civil War,” as he hops on top of a car in new set photos from his first solo film in the Marvel Cinematic Universe. Twitter user Rochi Shion shared the photos with the message, “The king arrive in South Korea last night #BlackPanther.”

The pics show King T’Challa atop a blue sports car as it races through the darkened streets of South Korea. Whether this is meant to take place in Black Panther’s home of Wakanda or another location is unknown.

Back in February news came out that an elaborate car chase was shooting in South Korea involving “some 150 cars and more than 700 people.” The scene in question was described as “a car chase scene with the protagonist and the villain. It will also involve helicopter(s) and guns (firing blanks) and may cause noise as well as traffic restrictions.”