Harley Quinn is the star of Warner Bros.’ Birds of Prey, and now she’s the face of the studio’s social media.

You Are Reading :Birds of Prey Warner Bros Twitter Page Shows Its Love for Harley Quinn 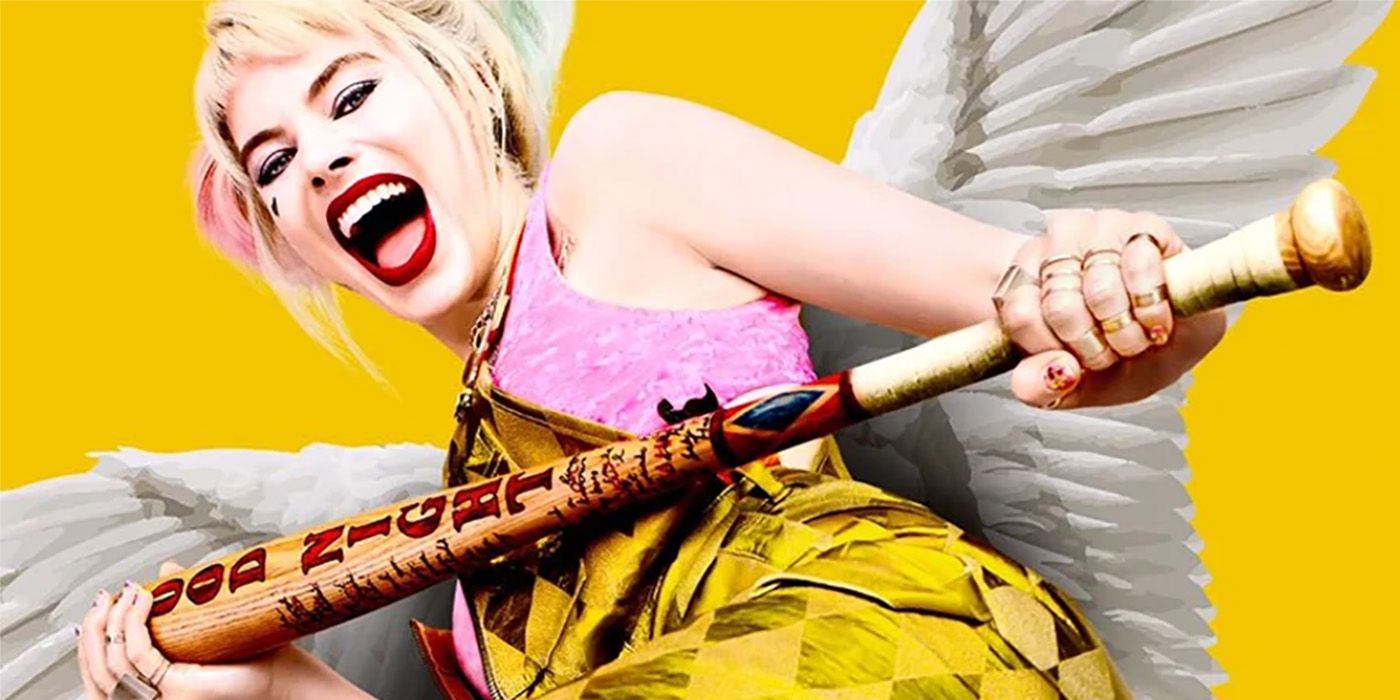 Harley Quinn is the star of Warner Bros.’ Birds of Prey (And the Fantabulous Emancipation of One Harley Quinn), and now she’s the face of the studio’s social media.

On Twitter, Warner Bros. changed its profile picture to add Margot Robbie’s Quinn to its logo. In the photo, Quinn leaps with joy, her arms spread open wide and her leg kicked up. Her raised leg hooks through the logo’s “B.” Warner Bros. captioned the photo “Flock yeah” — a reference to the fact the group is called the Birds of Prey.

The film centers on Quinn — having just separated with The Joker — joining superheroes Black Canary, Huntress and Renee Montoya to save Cassandra Cain from Black Mask. Principal photography on the film wrapped in April, with additional photography currently underway to add some new action sequences.

Robbie’s Harley Quinn will also appear in James Gunn’s soft reboot of Suicide Squad, titled The Suicide Squad. Robbie joins several other cast members from the 2016 film that will be reprising their roles, including Jai Courtney (Captain Boomerang) and Viola Davis (Amanda Waller).