Berserk: Who Is the Skull Knight – and What Should We Expect From Him?

Berserk’s heroic knight could actually just be another victim of their own rage.

You Are Reading :Berserk Who Is the Skull Knight and What Should We Expect From Him 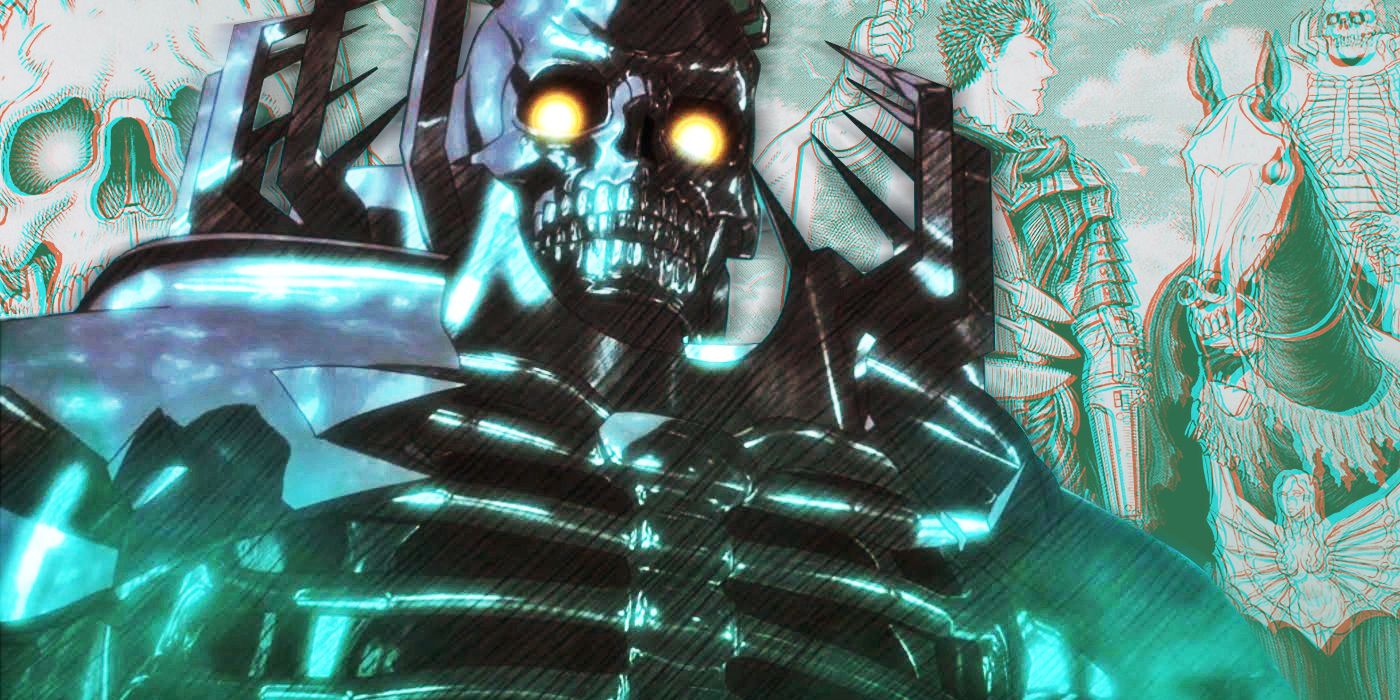 Berserk’s dark and bleak world is full of equally dark characters and creatures. From the demonic apostles to the unholy God Hand to the Black Swordsman Guts himself, there’s no shortage of characters with tragic backstories and selfish motivations. There are still a few who have some sense of good in them in this nightmarish world though. One of the more enigmatic figures who appeared to be on the side of our heroes is known as the Skull Knight.

He first appeared when Guts left the Band of the Hawk, warning Guts that a terrible event would occur a year later, the Fifth Eclipse. He again appeared and saved Rickert from being devoured by the Count during the Eclipse, and once again appeared after Griffith activated his behelit and became Femto, saving Guts and Casca from the same fate that had befallen their comrades. 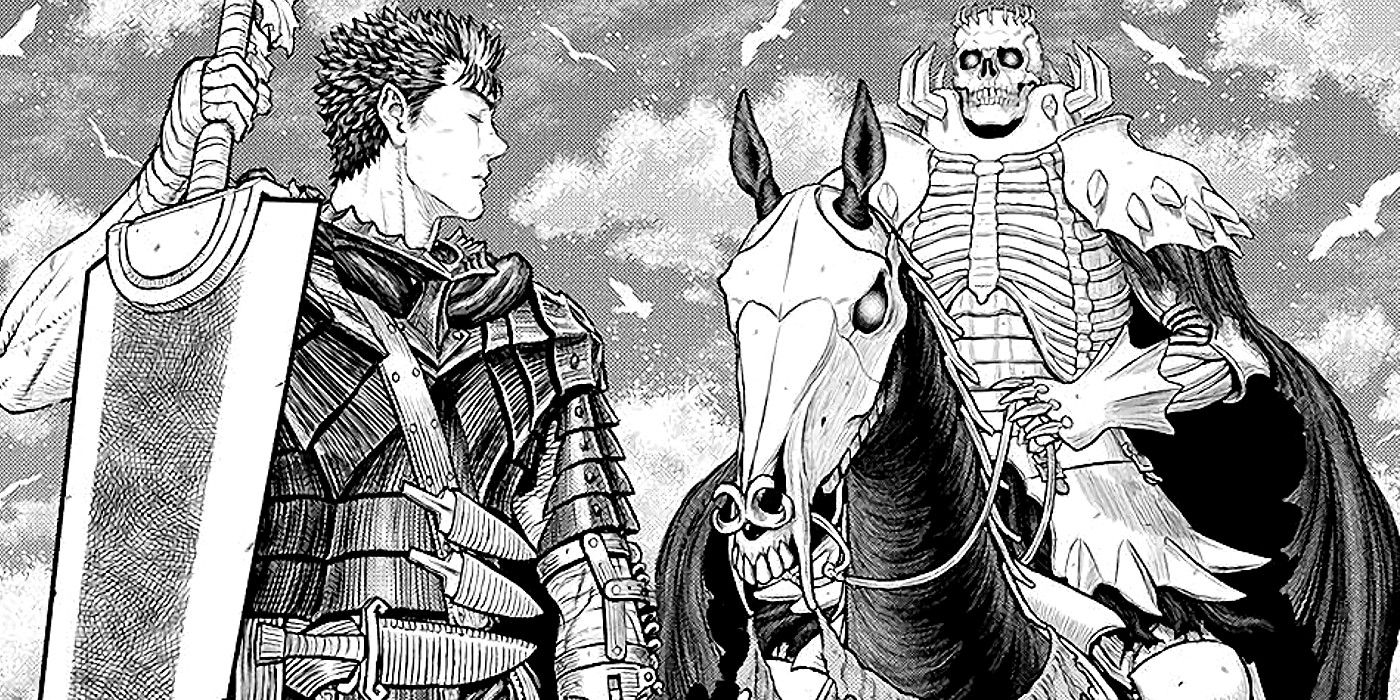 Despite being such a critical figure in Berserk, little is known about the Skull Knight’s past other than he was once the owner of the Berserk Armor that Guts now wears. Skull Knight’s exact age is unknown, but he is over 1000 years as he’s been fighting the God Hand and demonkind for that long thanks to being presumably undead. He deems himself as a “foe of the inhumans,” and has an ongoing rivalry with Nosferatu Zodd. He was also one of the few people that the apostles actively fear and was even so powerful the members of the God Hand have had to actively defend themselves against his attacks.

See also  15 Anime To Watch If You Love Overlord

It’s been mostly confirmed that the Skull Knight was once the Skull King Gaiseric. It is said in stories told around the world that God sent down four or five angels to destroy Gaiseric and the empire he created as punishment for his sins. This event was most likely in actuality an Eclipse when Gaiseric lost everything he cared about. As a result, his anger and resentment towards the God Hand grew, particularly towards the member Void, who was born during the very same Eclipse. The Skull King became the Skull Knight, fueled by vengeance and rage. It is also a popular theory that Void was one of Skull Knights’ advisors at the time of the eclipse. 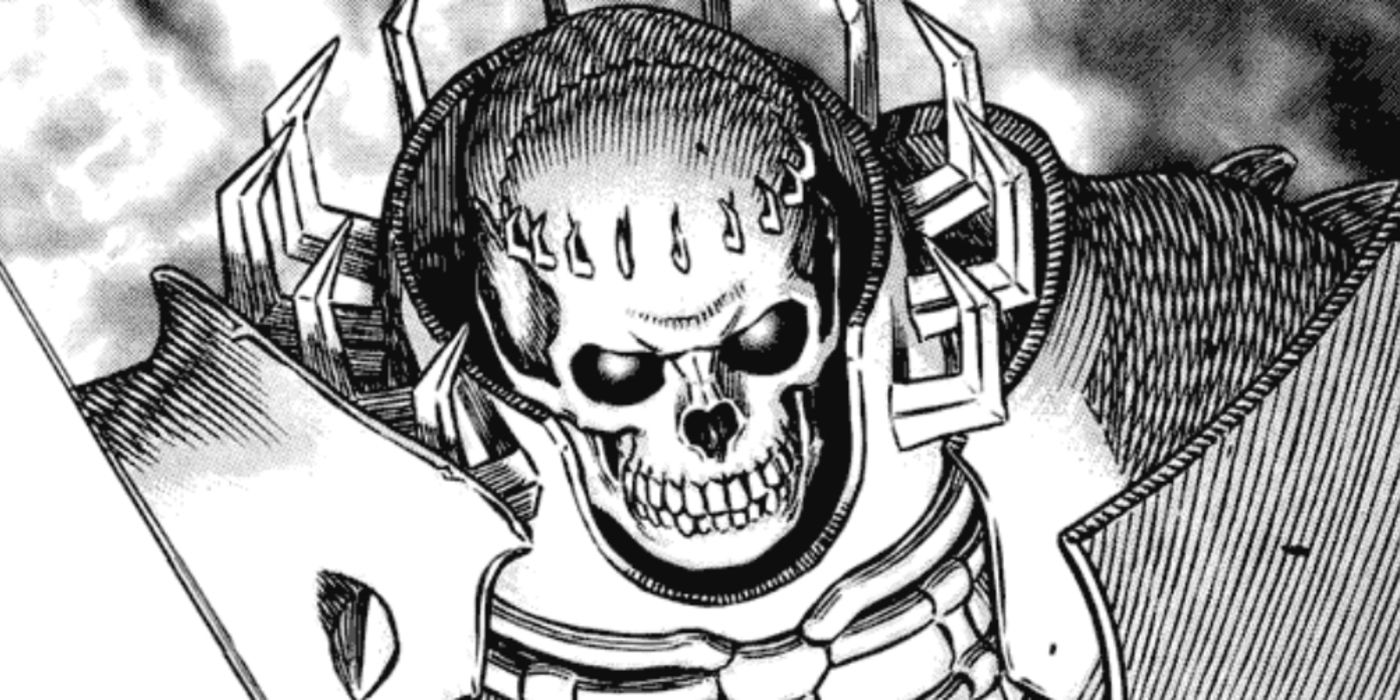 Skull Knight’s role in the story has been mostly as a parallel to Guts, with his relationship to the God Hand member Void mirroring that of Femto and Guts. For the Skull Knight, losing his kingdom and lover caused him to walk the dark path of revenge. Because he knows that the cycle of causality can only be slightly deviated and influenced, he is doing his part so that Guts doesn’t end up losing himself to rage and hatred.

These actions are seemingly heroic, but his motivations are what are called into question, particularly by Flora, and whether he truly wants the end of the God Hand for good’s sake or for his own personal reasons. However, with creator Kentaro Miura’s passing, it hasn’t been decided whether a definitive ending will be published or if the story will never see completion. We may never truly know what drives the Skull Knight and whether Guts will follow in his footsteps.