There are some things that Vi was able to accomplish that made her character, and the overall plot, more interesting in Netflix’s Arcane.

Arcane, the Netflix series based on League of Legends has been out for a while now, and both newcomers to the franchise and players of the video game have enjoyed it. One of the main characters in the series, who is also a champion in League of Legends, is Vi.

6 She Got Out Of Prison 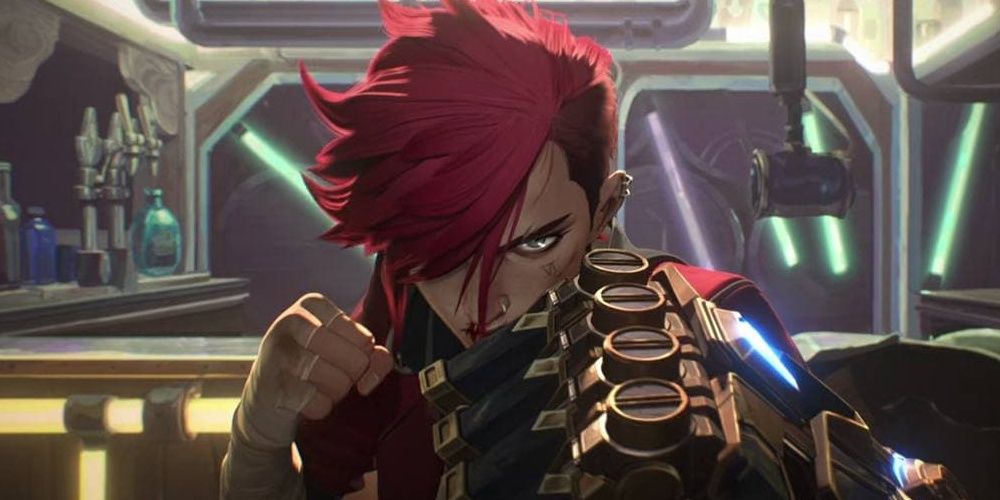 After Powder accidentally killed their loved ones, Vi turned her back on her sister, allowing her to join forces with Silco. Though she quickly regretted what she had done and wanted to go back to Powder, Vi was arrested by Marcus. For years, she was imprisoned, until Caitlyn set her free in exchange for helping her get around the Undercity and find Jinx, not knowing that Vi was her sister.

Vi finally getting her freedom back allowed her to return to the Undercity, fight against the people that hurt her, and look for her sister, which she wanted to do since her arrest. 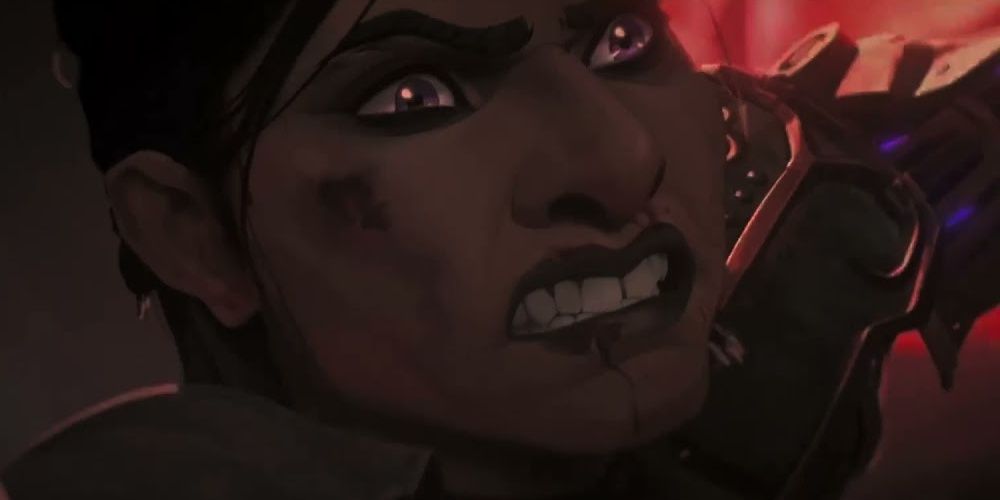 Since she turned her back on Vander and began working for Silco, Sevika was one of Vi’s biggest enemies. When she got out of prison and went to the Undercity, Vi quickly found her. As Sevika was playing a card game with a couple of guys, Vi attacked her. Shocked to see that she was still alive, Sevika fought back.

In the fight, Vi hurt Sevika a lot and learned that Powder became Jinx and worked for Silco from her. Due to how surprised Vi was to learn this, she let her guard down for a moment. If it weren’t for Caitlyn joining the fight, Sevika may have killed Vi. Regardless, Vi got closer to finding Powder and was able to hurt one of the people that betrayed her.

4 She Reunited With Her Sister 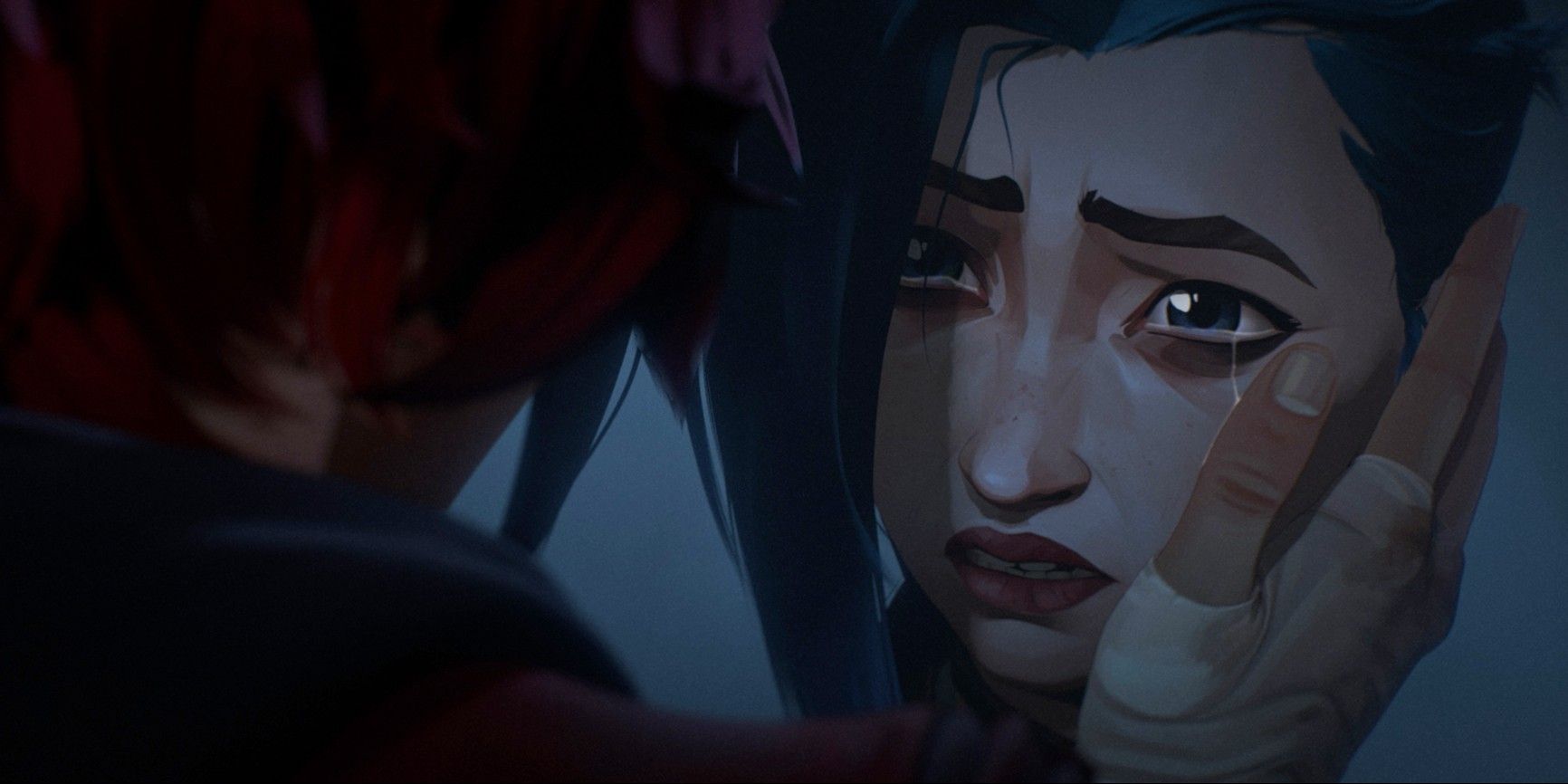 After Jinx found out that Vi was alive, she wanted to reunite with her as well. In order to find her, Jinx had remembered that Vi had told her years ago that if they were separated, to ignite a flare and that she would find her. Jinx waited until the flare burned out, and when it did, Vi was behind her.

After all those years, the sisters finally reunited. Though they were happy to see each other at first, it didn’t last long as the Firelights took Vi and Caitlyn, who Jinx wasn’t happy to see.

3 She Was Able To Convince Ekko To Free Caitlyn 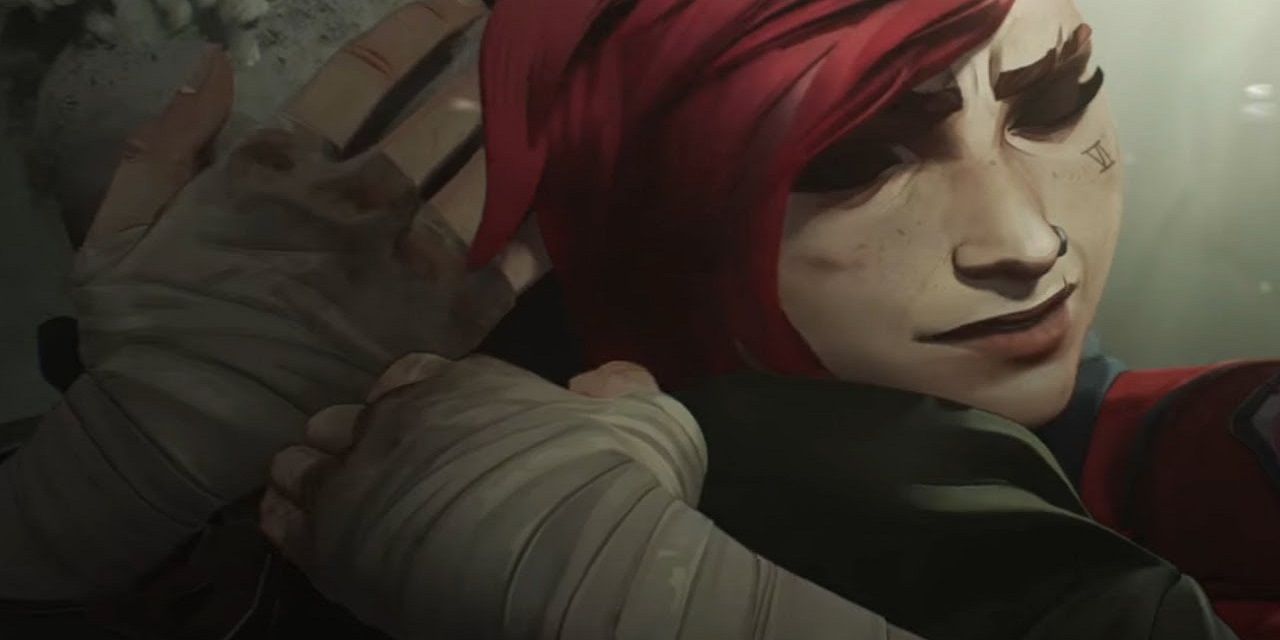 At the beginning of the series, Vi’s family was friends with Ekko. After Powder became Jinx and Vi was arrested, Ekko became the Firelights’ leader. Though the two argued a bit when Vi found out about this, she was happy to reunite with another person she cared about from her past.

Afterward, Vi convinced Ekko to set Caitlyn free, allowing her to return to Piltover. Caitlyn, thinking that Vi was being hurt by the Firelights, was shocked about this. All along, she thought that the Firelights were working for Silco, but upon learning that Ekko had the crystal she needed, the two agreed to work together to bring it to Piltover.

2 She Also Convinced Jayce To Join Forces With Her 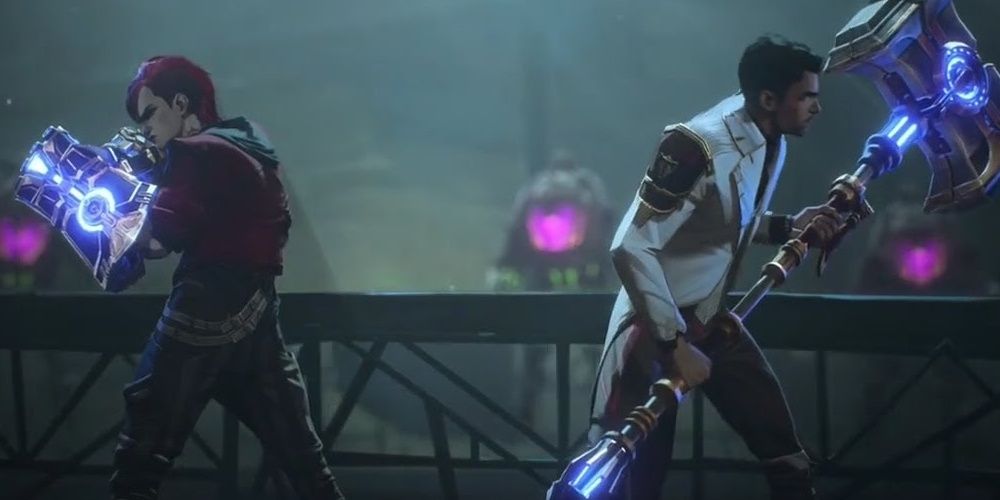 When Caitlyn and Vi told the Council that Silco was controlling things in the Undercity and treating the people that lived there terribly, they wanted to negotiate with him. Knowing that Jayce was the only member that wanted to fight back, Vi convinced him to join forces with her.

With a group of enforcers, they went to a Shimmer facility and fought the chemtanks there. Though Jayce eventually had second thoughts upon witnessing what could actually happen in war, he and Vi made a great team and were able to hurt their enemies a lot.

1 She Beat Sevika In Another Fight 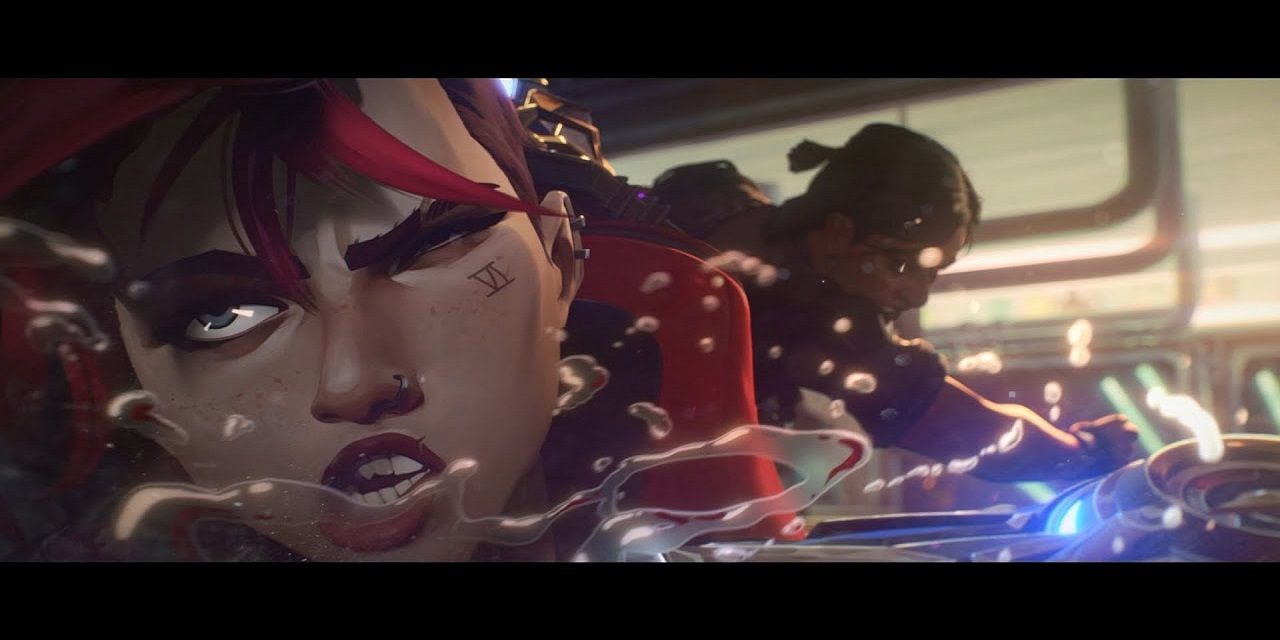 Vi and Sevika fought again in the last episode of the first season. When Vi went to The Last Drop, Sevika had everyone that was there leave so the two could settle things. Without Caitlyn, Sevika had a greater chance of winning this time around. However, even though she attacked Vi with the blade in her arm and was able to hurt her more than before, Sevika still lost the fight.

After she used her gloves, which can create a forcefield, to block one of Sevika’s attacks, Vi grabbed onto her blade, ripping Sevika’s arm out, and winning the battle. Vi proved to be stronger than the woman that betrayed her family.