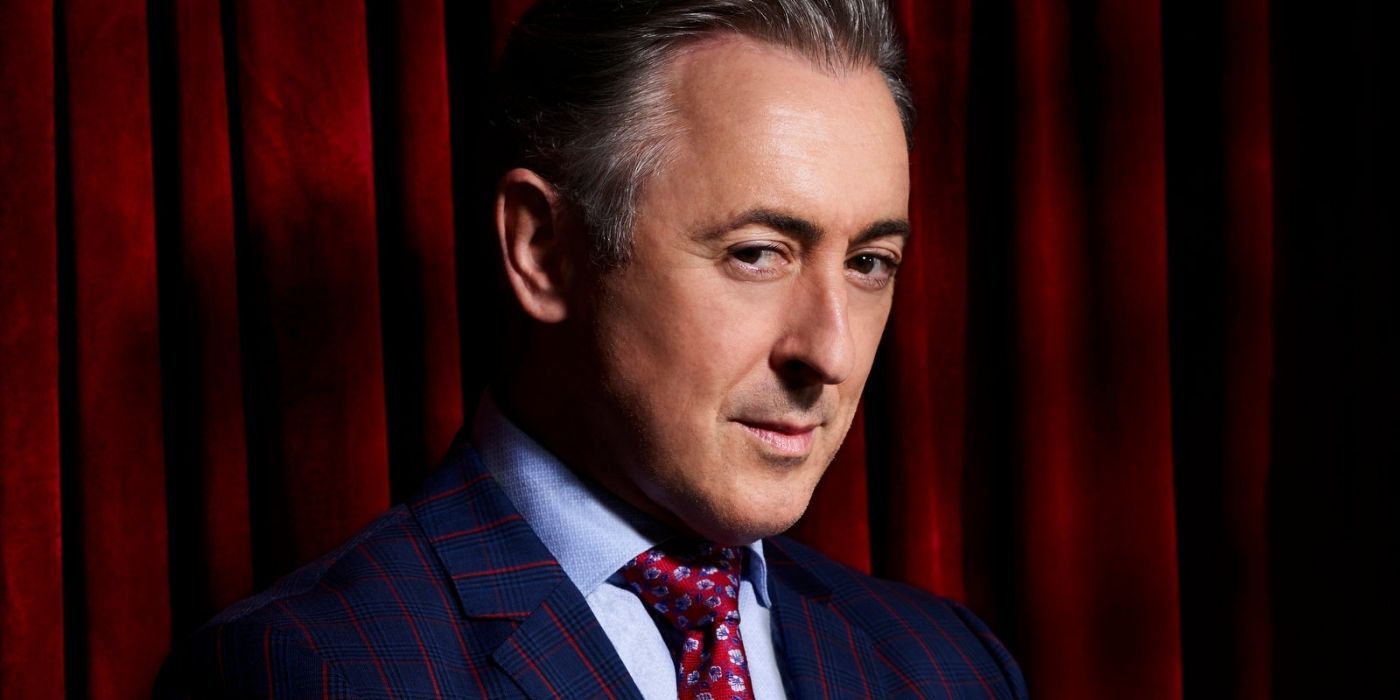 “I didn’t turn it down,” the Scottish actor told The Telegraph. “I told them to fuck off!”

Cumming’s comments about Harry Potter come roughly a week after franchise star Daniel Radcliffe revealed that he wouldn’t want to portray Harry if the series was rebooted. “I would probably want to go with like, Sirius or Lupin,” Radcliffe told Game Night host Josh Horowitz. “Those were always the two characters that I was like ‘They’re great.’ And also like, I’m obviously biased by my experience of filming those scenes, with those people, and they’re like some of my favorite memories.”

In other Harry Potter-related news, a first edition copy of Harry Potter and the Philosopher’s Stone signed by author J.K. Rowling recently sold for £80,000 ($94,848) at auction. The item sold for roughly three times the amount that the auction house estimated it would. In doing so, the book broke the record set by a signed copy of the same edition that sold for £125,000 ($148,162.50) at a European auction last year.