Agents of SHIELD: LMD Coulson Is Nothing Like Star Trek’s Data, Gregg Swears

With the return of Agent Coulson to the world of S.H.I.E.L.D., Clark Gregg cleared up any comparisons between LMD Coulson and Star Trek’s Data.

You Are Reading :Agents of SHIELD LMD Coulson Is Nothing Like Star Treks Data Gregg Swears 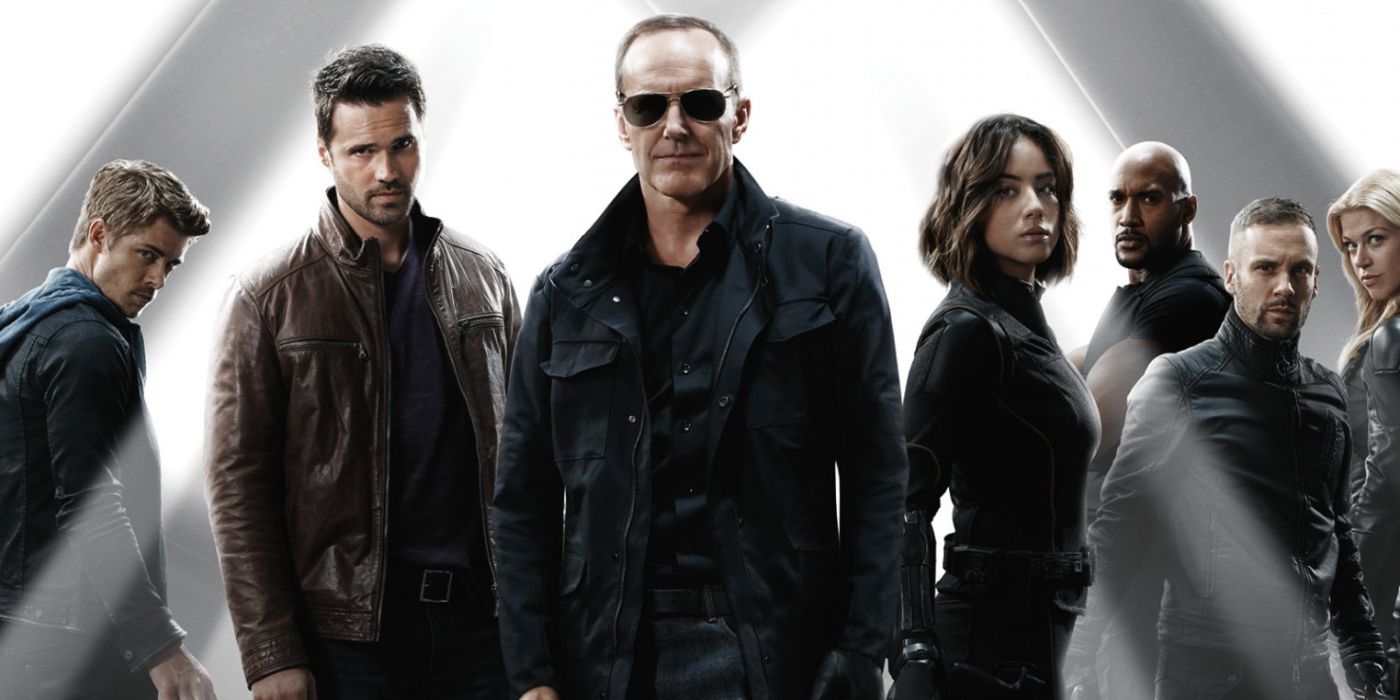 With the seventh and final season of Agents of S.H.I.E.L.D. premiering on May 27, series star Clark Gregg wanted to put to rest any comparisons between LMD Coulson and Star Trek: The Next Generation’s Data.

In an interview with Variety, Gregg spoke on the final season of Agents. He decided to speak his peace on differentiating Coulson from Data, saying, “I was a little thrown at first. I internalize everything Coulson cares about whether I want to or not.” Gregg further explained, “He was really adamant that he didn’t want that. And even though I love [the Star Trek: The Next Generation character] Data, I didn’t want Phil Coulson to be Data, you know, the cyber being following them around doing fast math.”

He added that the showrunners wanted Coulson to battle with identity issues Data never experienced. The actor explained, “Their idea around it was very different. He’s wrestling with some of the stuff that classic AI characters have dealt with in the past: What am I? What am I now, in his case. And he’s also not really the kind of typical LMD. There’s other, much more advanced stuff going on.”

Gregg went on to throw out his own theory about the possibilities of advanced AI. He stated, “I think someday when there is extremely advanced AI, it’ll be harder to really tell the difference between organic intelligence and that form of artificial intelligence. [Pause] I went full nerd on you, didn’t I?!”

With Agent Coulson now an LMD, the final season will see the agents traveling to several time periods to stop the Chronicoms from wiping the secret organization from existence.

A writer and artist with a penchant for anime, pop culture, and Korean music