On the AEW Unrestricted podcast, AEW EVP Cody Rhodes expressed optimism about being able to deliver chair shots to the head in a safe way.

You Are Reading :AEWs Cody Rhodes Explains How Chair Shots to the Head Can Be Safe 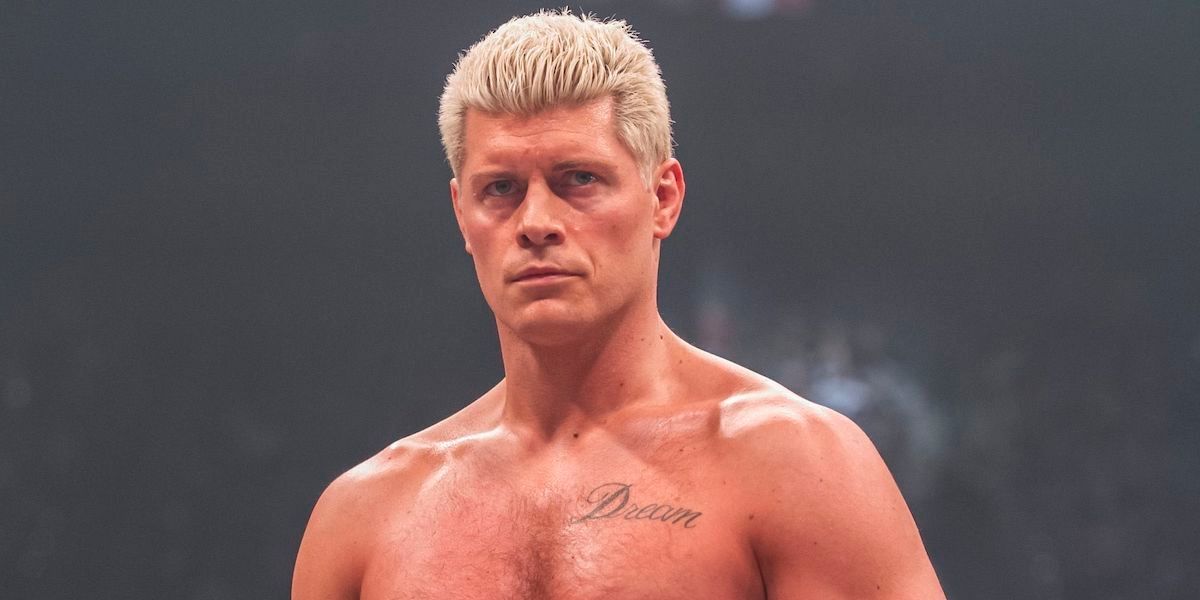 Throughout much of the pro wrestling world, chair shots to the head seem to be a thing of the past. There is a greater understanding of the destructive long-term potential of head trauma, so what was once commonplace in promotions like ECW and even WWE has grown increasingly less so in modern wrestling. AEW’s Cody Rhodes, however, isn’t ready to bid farewell to them entirely.

Rhodes went on the AEW Unrestricted podcast to state his case for why chair shots to the head aren’t as reckless as they seem, suggesting that he has the support of the locker room to reduce their stigma.

“I wanted to take chair shots to the head back for the boys,” Rhodes said. “But I wanted to do it safely.” He also called out the double standard of how headshots are looked down upon in wrestling relative to being largely accepted within other simulated combat-based entertainment. If Hollywood, he argued, can pull off dangerous, violent-looking stunts in a safe manner, then why can’t pro wrestling do the same?

“If we’re going to be held to the same standard as TV and film, which some people would like to hold us to those standards, […] well then if Captain America can be swinging his shield around, hitting people on the head with it, no one’s crying ‘headshot,'” Rhodes said. “No one’s blaming this modern generation for whatever they did in 1990-something.”

See also  Servant Everything You Need to Know for Season 2

As an active wrestler, Rhodes has demonstrated a willingness to take chair shots to the head himself, including an unprotected bashing at the hands of Shawn Spears at Fyter Fest 2019 that left him lying in a pool of his own blood after he was hit by a non-gimmicked segment of the chair. More recently in AEW, Sammy Guevara busted open Matt Hardy when he threw a metal chair at his head.

Rhodes dropped the TNT Championship to Darby Allin at AEW’s Full Gear pay-per-view. On Dynamite, he was interrupted by newcomer Jade Cargill, who teased a possible upcoming feud with NBA Hall-of-Famer Shaquille O’Neal.