Junji Ito dominates all discussion of horror manga, but here are five spooky series from other authors you should check out this Halloween.

You Are Reading :5 Great HalloweenReady Horror Manga (That Arent by Junji Ito) 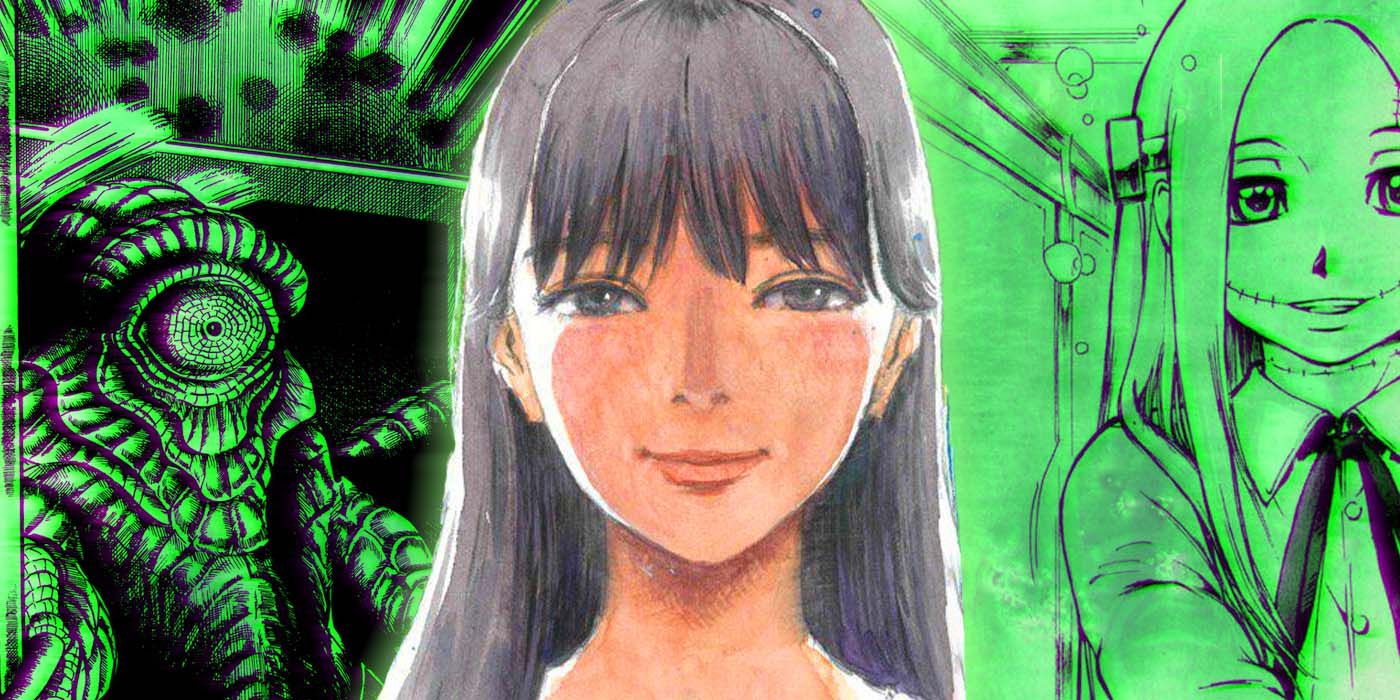 Junji Ito might be the master of horror manga, but he’s far from the only manga artist to make a name in the horror genre. While many horror anime, like Higurashi no Naku Koro Ni, Elfen Lied, Another and Perfect Blue are well-known, many intense and powerful horror manga, unfortunately, remain in obscurity.

If you’ve read through the library of Junji Ito’s work and need something new to read, then here are five books that might scratch that itchy death nerve. The following manga might leave you repulsed, horrified or just plain entertained. These are books you should pick up for the Halloween season and beyond.

A lab goes into a state of madness when a specimen — a 14-year-old girl — breaks free. The girl, along with her twin, has been augmented in ways that can transform them into a grotesque infusion of metal and flesh, one that can bring ruination and destruction upon all they come in contact with.

Genocyber fuses cyberpunk and body horror. While the OVA of the same name is more infamous, Tony Takezaki’s manga might be even more disturbing. Much like its more infamous anime adaptation, the manga is brief. In some ways, its abrupt nature adds to Genocyber’s nihilistic nature, since every grotesque occurrence feels unfair and out-of-nowhere. Later horror manga like Elfen Lied owe a great debt to this infamous story, but Genocyber is more effectively horrific than Elfen Lied.

Two teenage siblings are infected with a strange virus known as the Pupa. The virus mutates all who contract it into monsters. While the sister Yume remains half-transformed into an insatiable monster, her elder brother gains the ability to regenerate from any injury. In order to keep his sister from becoming a monster, he allows his sister to devour his flesh. Pupa is the worst manga to read if you’re eating. Cannibalism is one of those taboos, even in horror manga, that is just too disturbing for some to handle, and Pupa portrays it in truly grotesque fashion.

Blood on the Tracks 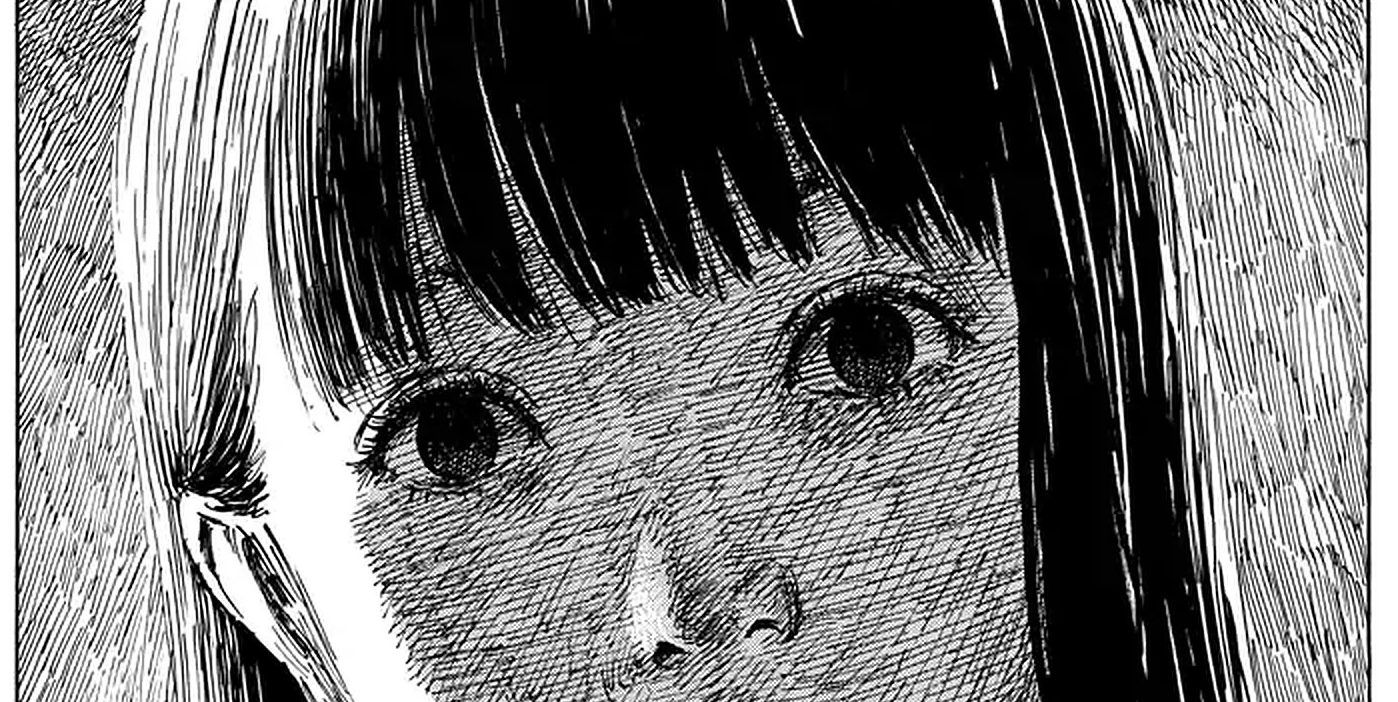 Some horror is visceral, sometimes grotesque. Other horror stories, however, are slow descents into human madness, being purely psychological. Blood on the Tracks by Shūzō Oshimi centers on a young boy who watches his mother murder his cousin, throwing her over a cliff. As the boy tries to process the traumatic event, he is forced to both defend his mother and fear her above all else.

This manga is a slow-burn, purely centered on the nightmarish horror of what isn’t shown and what is unsaid. Facial expressions and understated madness leave the reader unsure of what will happen next. Because the main character is a young child, he is in a constant state of vulnerability.

Franken Fran, the twisted brainchild of creator Katsuhisa Kigitsu, is classic “Be careful what you wish for” series. The manga centers on Fran, the creation of a brilliant scientist, as she pursues using her brilliance to bring to fruition the wishes of her various clients. However, most of these wishes are interpreted literally, resulting in some truly nightmarish results.

Franken Fran is body horror meets dark comedy. Each chapter is self-contained by nature with little continuity between each one. This series is not for the faint of heart, since some of Fran’s “success stories” are the stuff of nightmares. Want to live forever? Get ready to live forever as an eternally replicating mass of cancerous tumors. Want to bring your girlfriend back to life? Hope you’re ready to bring home a giant caterpillar. If you read it with the right mindset, it’s actually quite funny in a sick sort of way. 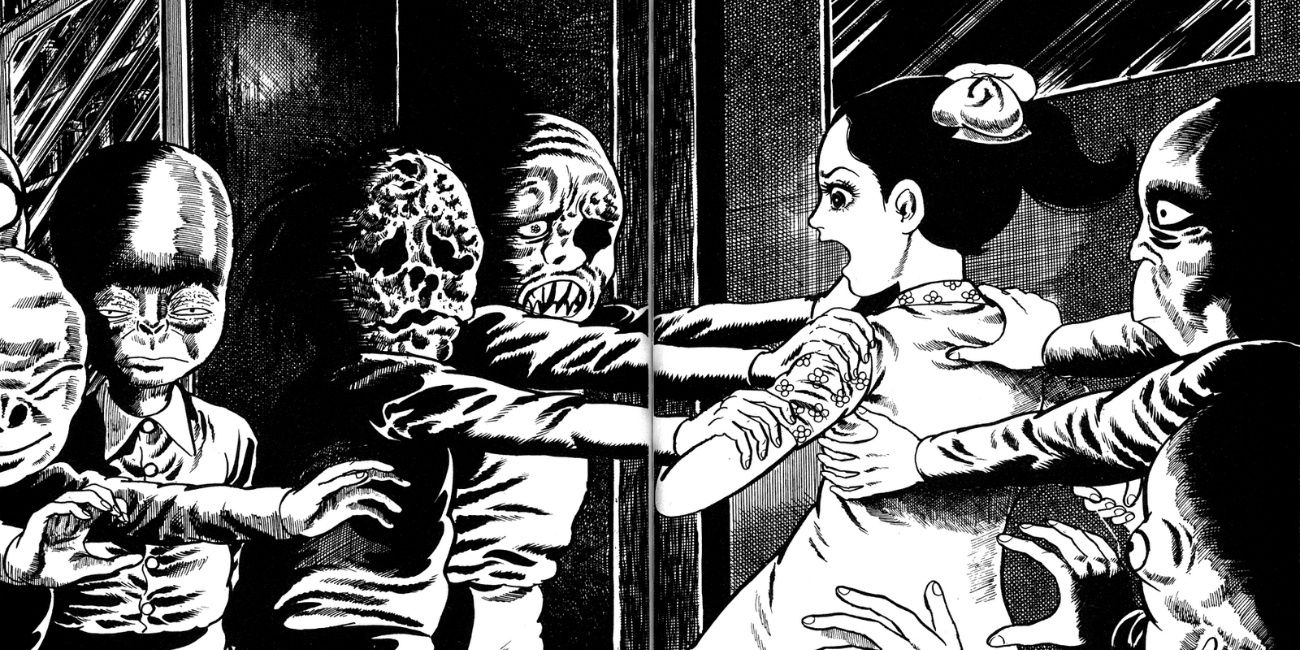 The Drifting Classroom is a classic of horror manga. Created by Kazuo Umezu in 1972, The Drifting Classroom centers on a school transported following an earthquake into a horrific post-apocalyptic future. From there, the children have to survive not only their peers as they descend into madness but also the grotesque life forms that call this environmental wasteland their home.

This manga won a Shogakukan Manga Award in 1974 and has received multiple live-action TV and movie adaptations. What makes The Drifting Classroom so effective is Umezu’s ability to bring young characters to life, illustrating how the children are able to both survive the horrors of their current predicament, as well as lay the foundation for a brand new world in the face of armageddon. Before Junji Ito, it was Kazuo Umezu who reigned supreme in the horror manga community.