Many anime feature characters with magical powers, but these ten spellcasters make the most of their myriad abilities. 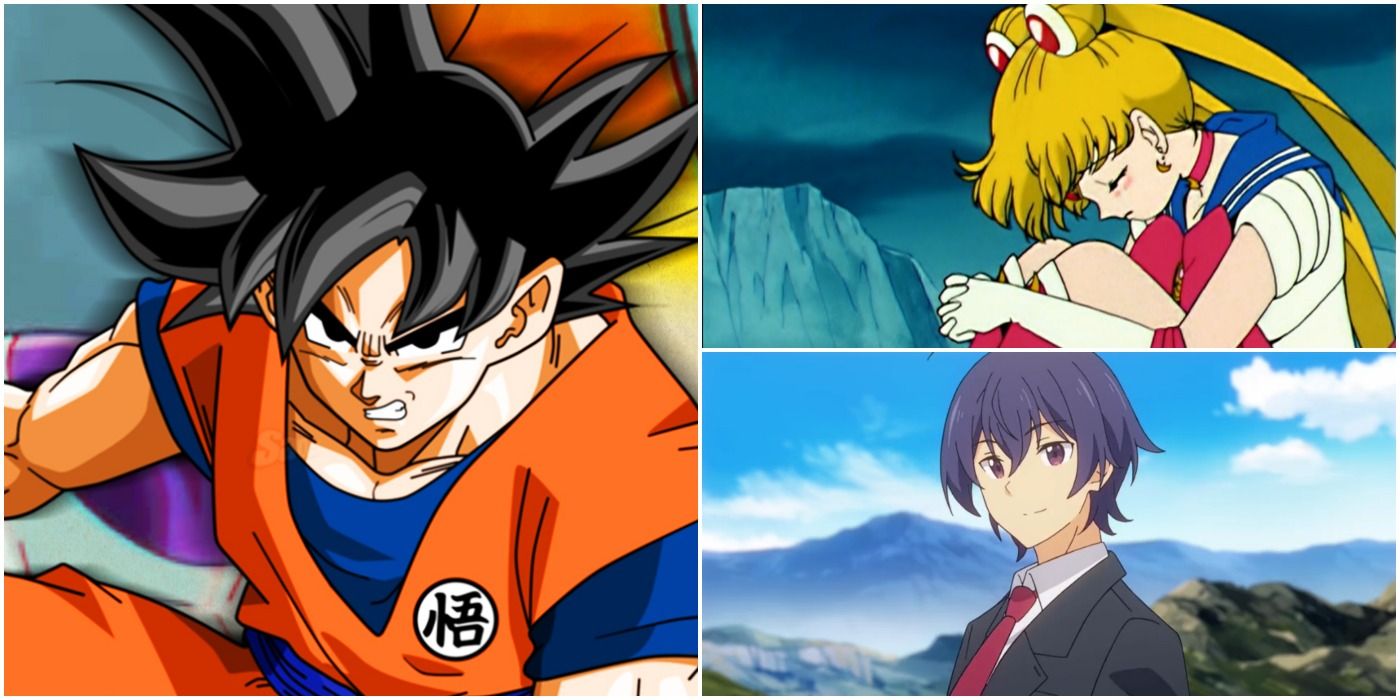 There are many strong spellcasters featured in anime. No matter what type of spells they might wield, they’re sure to shock and awe fans with their magical skills and strategies.

However, some spellcasters go above and beyond with their particular skills. Some have multiple types of magic, while some manage to use the few abilities they have fairly effectively on their own. From Azusa having 300 years of experience to both cast and even create new spells to Escanor’s powers increasing with the rising sun, these spellcasters are not to be trifled with. 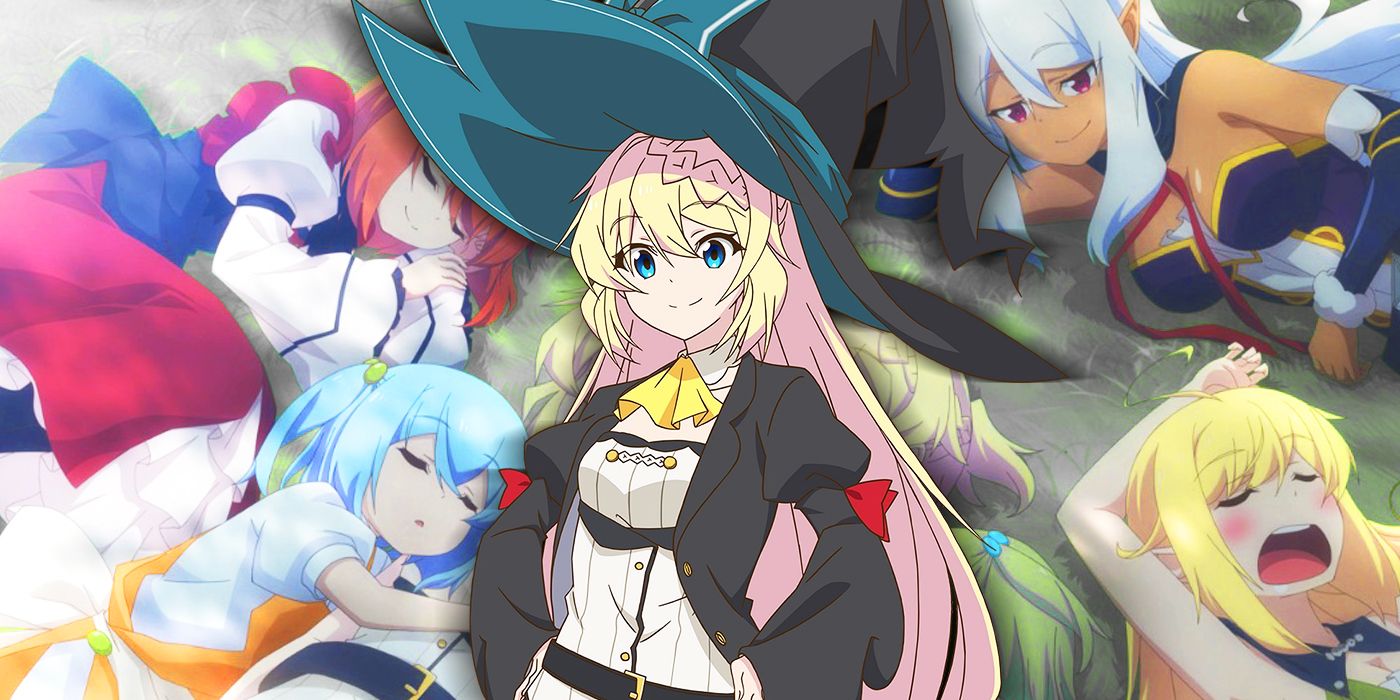 Azusa from I’ve Been Killing Slimes For 300 Years And Maxed Out My Level has 300 years of experience on her side, thanks to having attained automatic immortality when she first reincarnated as a witch. Her immortality gave her literally all the time in the world to learn all sorts of powerful spells.

She even creates new spells in one episode of the anime to give the ghost, Rosalie, new sets of clothing for special occasions. As the anime just finished its first season, fans hope that it’ll be renewed so they can see more of Azusa’s magical prowess.

Shin from Kenja No Mago is a typical isekai protagonist in that he has overpowering magic. Even though he lacks common sense, he makes up for it with his magical smarts. During his entrance exam, he immediately passes with flying colors after decimating most of the training grounds while casting. Even though he might not be the smartest protagonist, he’s also not one to be messed with — especially if someone threatens his friends and loved ones. 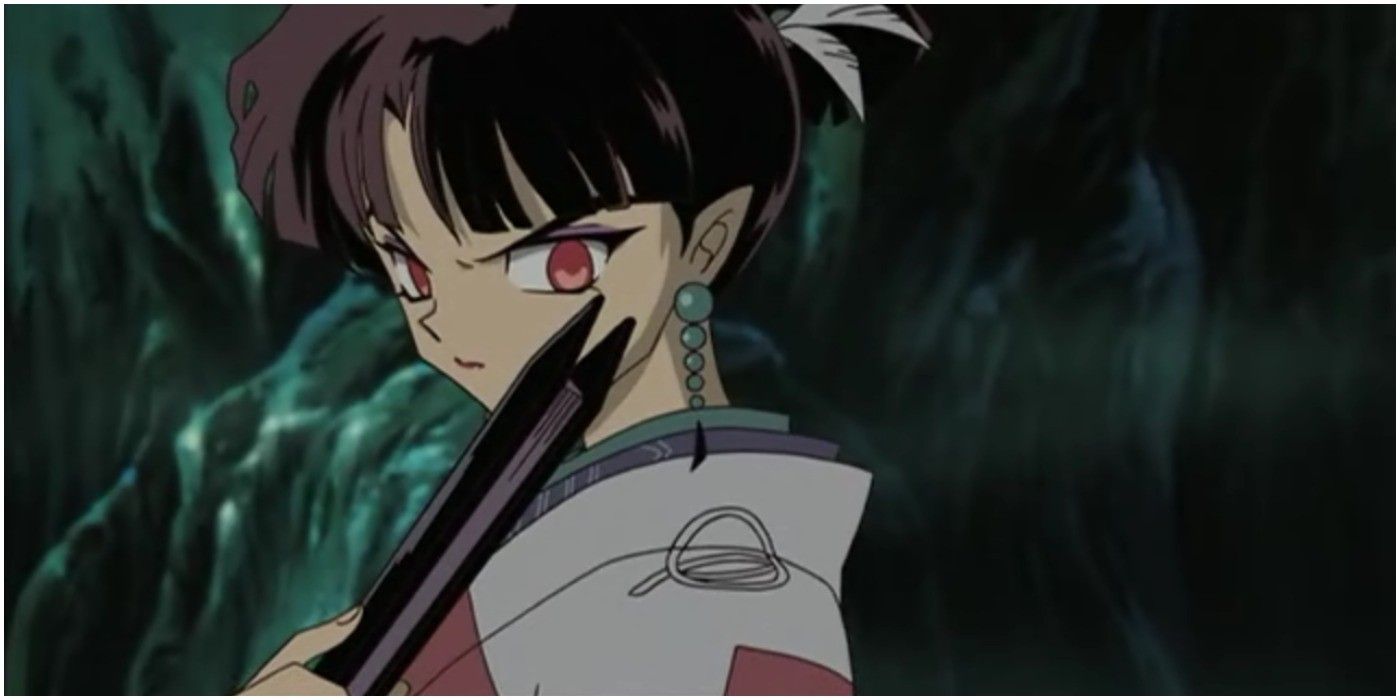 Kagura from Inuyasha has many wind-based spells at her disposal, and she can easily blow away many opponents with these abilities. Because she controls wind magic, any long-range or airborne attacks against her are often ineffective.

She can even turn these attacks back on her opponents, easily taking them out with their own abilities. She is also unkillable as long as her heart exists outside of her body, unlike other demons. This, coupled with her magic, makes her incredibly hard to defeat. 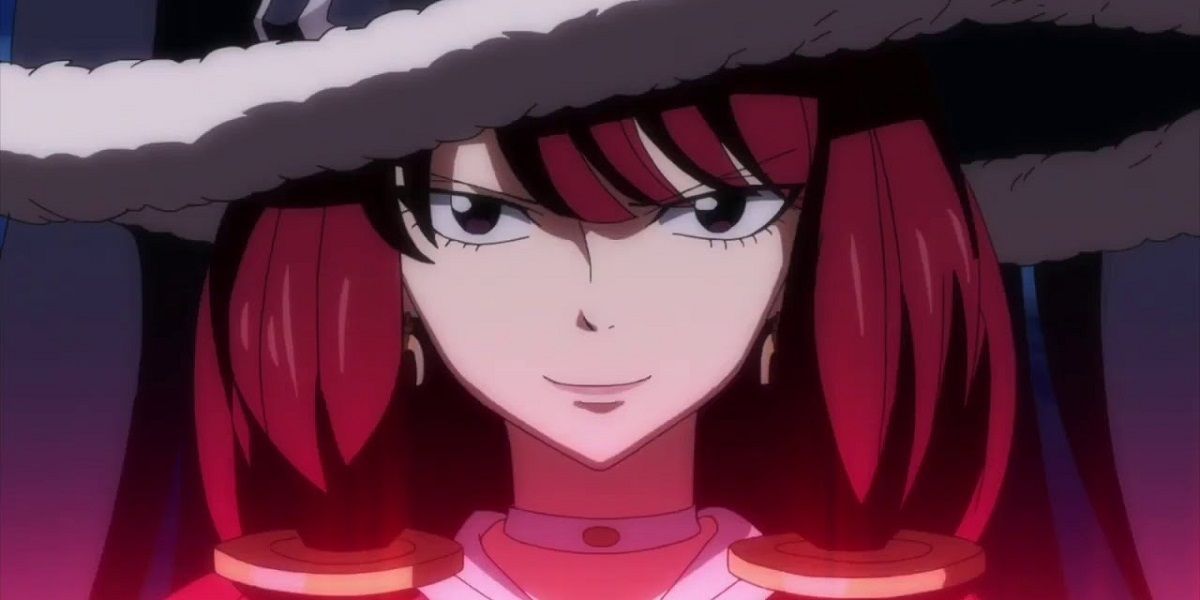 Irene from Fairy Tail is considered one of the strongest Mages in the series. She can fuse Magic with inanimate objects to make them actual humanoids that can work as her assistants. Additionally, her spell Universe One can literally shape an entire country to her whims. With spells like these, she is near-impossible to beat in a battle. Considering that many other characters in the series cast spells by punching things, Irene makes for a tough opponent.

6 Aladdin Can Control Multiple Elements (Magi: The Labyrinth Of Magic) 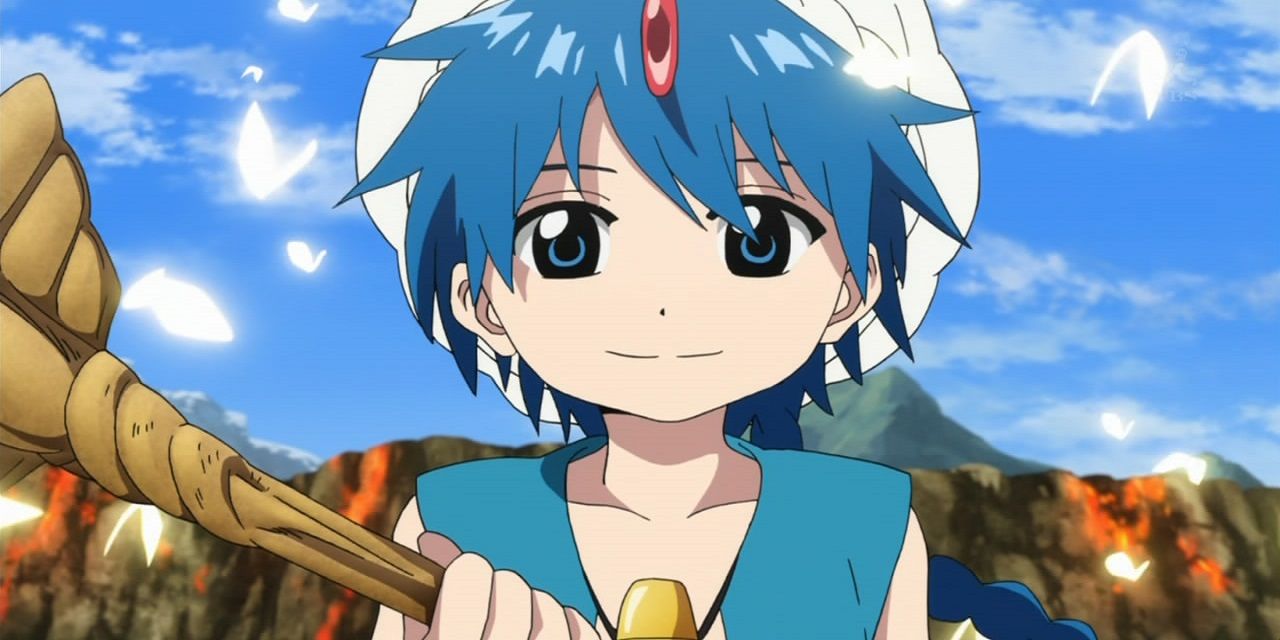 Aladdin from Magi: The Labyrinth Of Magic can wield multiple elements as part of his magic. He wields Heat Magic, Water Magic, Wind Magic, Lightning Magic, Gravity Magic, and many more varieties throughout the series.

Some fans liken him to Aang the Avatar since he also eventually learns to wield multiple elements throughout his respective series. No matter who he’s compared to, however, there’s no doubt that Aladdin is very powerful.

5 Emilia’s Icy Magic Will Put All Enemies On Hold (Re: Zero) 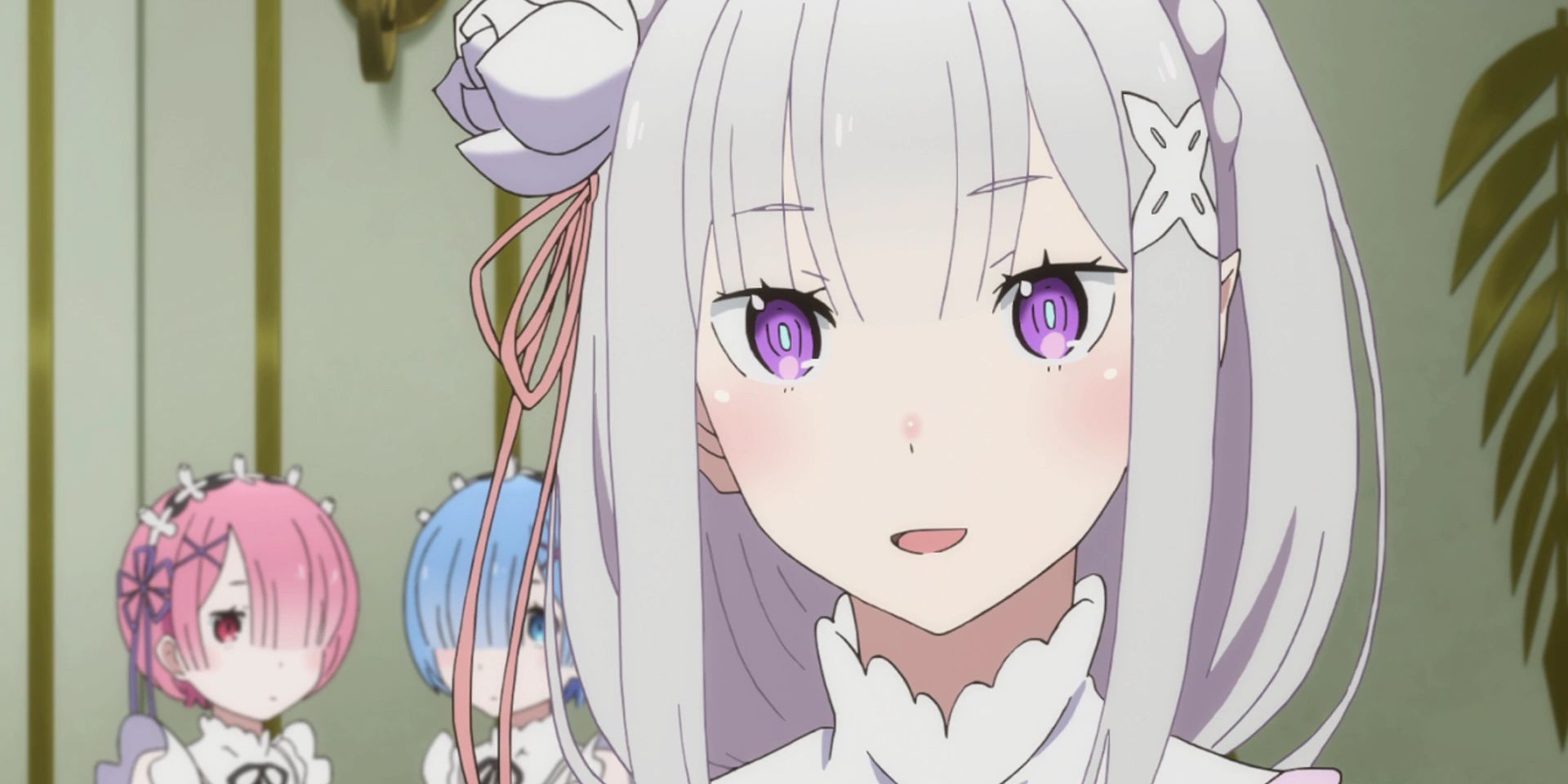 Emilia from Re: Zero has icy magical powers at her disposal. Her ice crystals can easily destroy any enemy that dares to cross her. Additionally, as the anime went on, Emilia expanded her magical repertoire, making her even more powerful.

She is considered one of the strongest magic users in the entire anime due to her exponentially increasing powers and because of how well she makes use of these abilities. She is also fairly intelligent since she easily figures out how to adapt her abilities for almost any situation.

Escanor, despite being a regular human unlike most other characters in The Seven Deadly Sins, wields some fantastically powerful magic. As the sun rises higher in the sky, Escanor’s magic grows more powerful, and at the peak of noon, Escanor basically becomes the incarnation of his own power, easily destroying demons with one hit. Additionally, the treasure he possesses holds extra power that he can use at any time. This easily makes him one of the most powerful fire magic users in the series — and in all anime.

Sailor Moon’s titular protagonist wields many magical abilities. Throughout the series, she takes on numerous magical forms and uses the powers of each form to take out an array of enemies.

With her magical abilities, she defeated foes from the Dark Kingdom to the Death Busters, and even the final villain Chaos itself. Considering the multitude of abilities she unleashes with each new form in the series, Sailor Moon definitely qualifies as an incredibly powerful spellcaster.

2 Sadao Maou Is Literally Satan (The Devil Is A Part-Timer!) 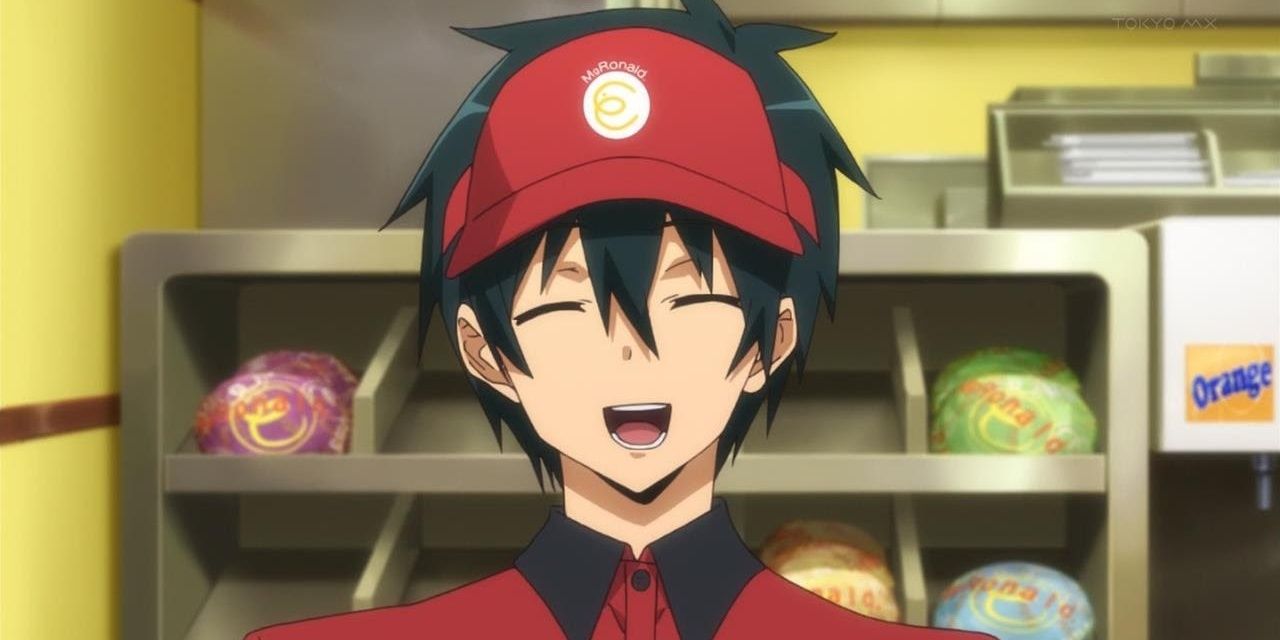 Sadao Maou is literally Satan in The Devil Is A Part-Timer! His many magical abilities include telekinesis, teleportation, temporary glamours, sleep spells, temporarily stopping time, and self-healing magic. He wins many battles in the series thanks to these magical abilities. All of these powers combined, paired with his keen intellect and top-notch physical abilities, make him a magical fighter who’s tough to beat in any battle. 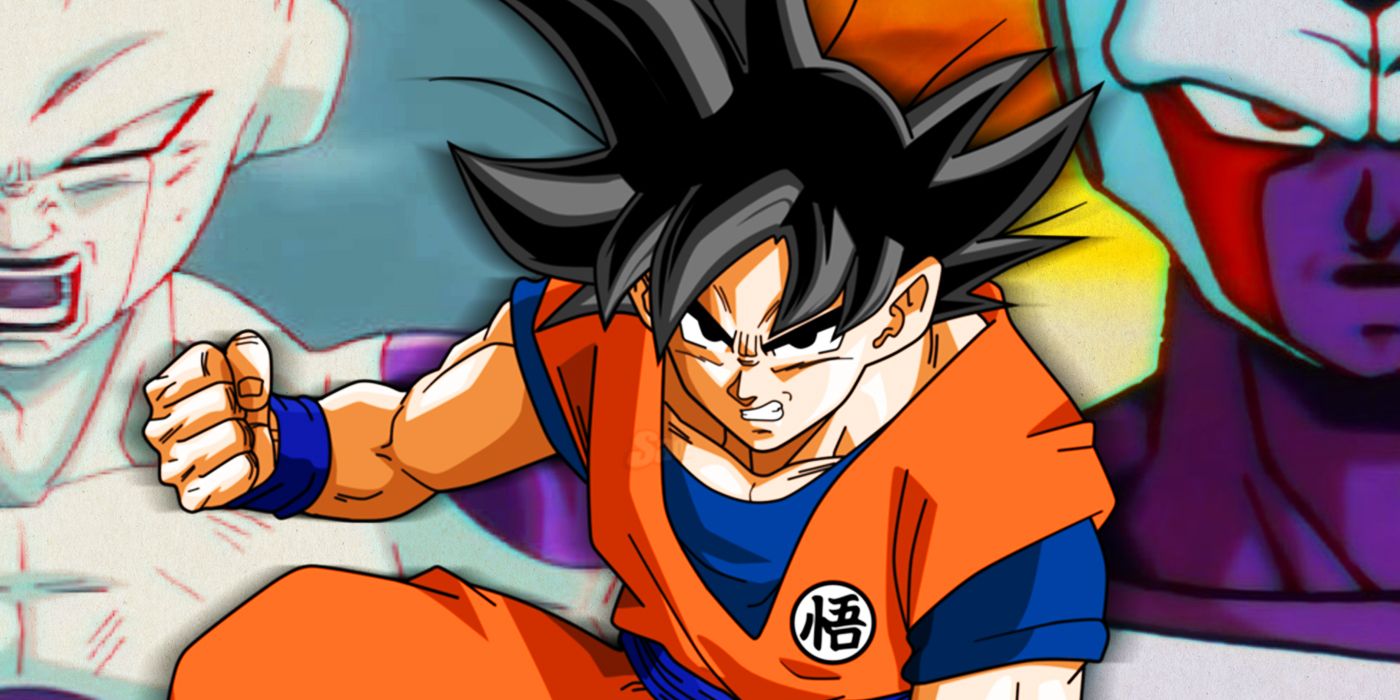 Goku from Dragon Ball has many physical abilities and magical techniques, but he can also cast the equivalent of spells through the mastery of his ki. This includes having the ability to take flight, sense the energy of other beings, and even transfer some of his own power to heal other people. Once he masters having Godly ki, he can also use extraordinary transformations such as Super Saiyan God and Super Saiyan Blue to take down enemies.